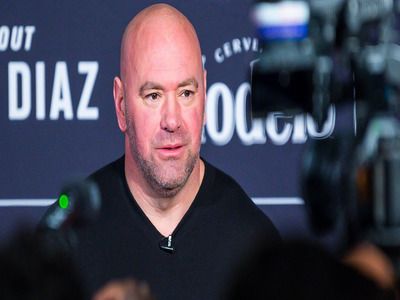 Physical activitySportSport objectsEvents
OREANDA-NEWS. UFC President Dana White said that the cancellation of the Russian duel Khabib Nurmagomedov and the American Tony Ferguson was not news to him. It is reported by Yahoo Sports.

On the eve of Nurmagomedov wrote in his Instagram account that his fight against Ferguson would not take place. The UFC lightweight champion called it inappropriate to fight in a pandemic of the coronavirus. “Everyone already knew that Nurmagomedov would not enter the octagon. Who will replace him? I’m not going to discuss the details of the fight with the press”, White said.

The fight between Nurmagomedov and Ferguson in the framework of the UFC 249 tournament was to take place on April 18 in New York, but due to the coronavirus pandemic, it was postponed. At the same time, the new venue was not named. The Russian athlete is currently located in Russia.