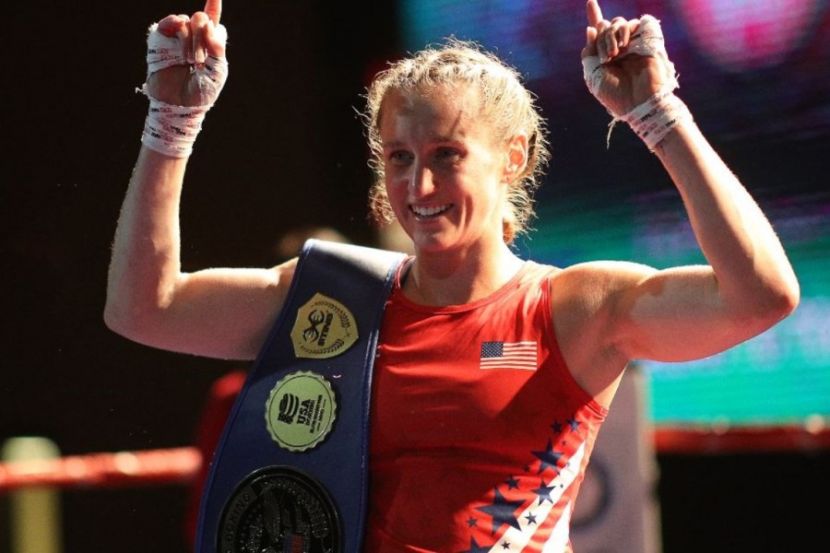 OREANDA-NEWS. American flyweight boxer Virginia Fuchs should not be punished in a doping case. This is reported on the official website of the United States Anti-Doping Agency (USADA).

The athlete passed a doping test during the out-of-competition period, which showed a positive result for prohibited substances. During the investigation, USADA found out that doping got into the body of a boxer as a result of sexual contact.

“We strongly believe this case and others like it, including meat contamination and prescription medication contamination cases, should be considered no violation,” Travis T. Tygart, Chief Executive Officer of USADA, commented on the decision.

Fuchs is the bronze medalist of the 2018 World Boxing Championship. She is a member of the Olympic boxing team of the United States.