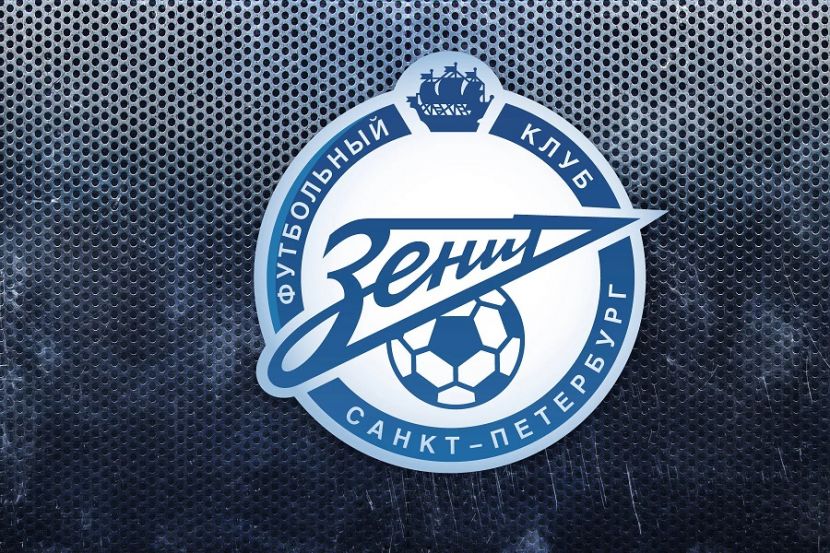 Zenit Announced Savings "in all directions"

Physical activitySport
OREANDA-NEWS.  Zenit football club has adopted a cost-saving program, and the players and coaches have treated it with understanding. This was stated by the General Director of the St. Petersburg club Alexander Medvedev in an interview with the publication "Sport weekend".

Given the current economic reality, it is naive to believe that the football club will continue to spend the same money as before, Medvedev said. "We have adopted a program to save money in all areas," he said. — At the same time, we try to minimize losses."

According to the General Director of Zenit, the club is negotiating not only with existing, but also with potential sponsors. "Nevertheless, tightening your belts is not an artistic image, but a reality," he added

Medvedev noted that the team's players and coaches were sympathetic to the situation. "In order to keep the opportunity to do what you love, to play in the Champions League, you had to make certain salary adjustments," the club's Manager stated.