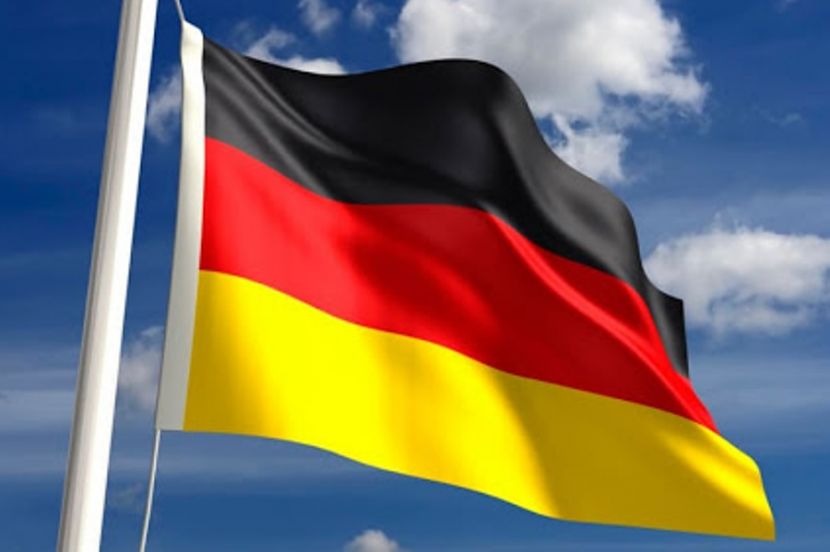 OREANDA-NEWS. Russian media RT Deutsch and Sputnik play a central role in exerting pro-Russian influence in Germany. This is stated in a report by the Federal Ministry of the Interior on the work of counterintelligence service in 2019.

“Russia seeks to influence political and public opinion in Germany in favour of Russian politics… Of particular importance are the media located in Germany but controlled by the Russian state. The central role in this is played by the Internet broadcaster RT Deutsch and the news agency Sputnik,” the report says.

The document emphasizes that on the Russian side, “not necessarily the structures of special services” are engaged in “propaganda and measures to exert influence, including misinformation of different groups,” in Germany. This includes, among others, “individuals who have in mind pro-Russian positions, supposedly non-governmental associations, as well as state structures of Russia.” These influence agents “work on social networks and discussion sites, run their own sites or act as supposedly non-governmental expert centers,” the message explains.