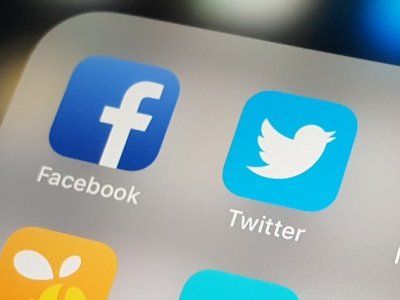 OREANDA-NEWS. The magistrate’s court in Moscow inflicted a fine of 4 million roubles (about 63 thousand US dollars) on Twitter Inc. The reason was the fact that company registered in California did not transfer to Russia servers with personal data of Russian users. The court recognized the corporation guilty of infringement of the Article 13.11 of the Code of the Russian Federation on Administrative Offenses (violation of the legislation in the sphere of personal data).

After some time, the judges made a similar decision regarding Facebook Inc.

The Federal Service for Supervision of Communications, Information Technology and Mass Media demanded that two American entities transfer the servers to Russia in 2016. Since then, the department has repeatedly extended the deadline.