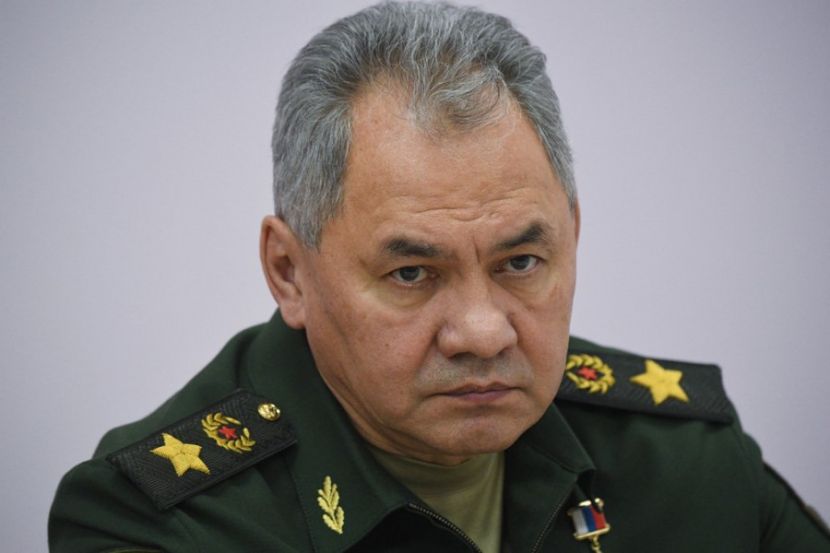 OREANDA-NEWS. The actions of the United States and NATO in Europe contribute to the growth of military danger, and nationalist sentiments in Ukraine provoke an armed conflict in the Donbas. This statement was made by the Minister of Defense of the Russian Federation Sergei Shoigu.

Shoigu said at a meeting of the Council of Defense Ministers of the CSTO member states in Dushanbe: "The actions of the United States and NATO in the European region to increase the combat readiness of troops and strengthen the forward presence contribute to the growth of the military threat. The military infrastructure is being modernized, the intensity of operational and combat training is growing, the American concept “four to thirty” is being implemented. Nationalist sentiments are heating up in Ukraine, which provokes an armed conflict in the Donbass, including in areas bordering on Russia. "

The Defense Minister added that in response to NATO's threatening military activities, the Russian side took appropriate measures. According to him, a sudden check of the combat readiness of the troops of the Western and Southern military districts was carried out. Two armies and three airborne units were successfully deployed to the western frontiers, to the areas for performing combat training missions.

Also, Russian Defense Minister Sergei Shoigu said that Russia is closely monitoring the progress of the transfer and deployment of NATO forces in Europe as part of the Defender Europe exercises.