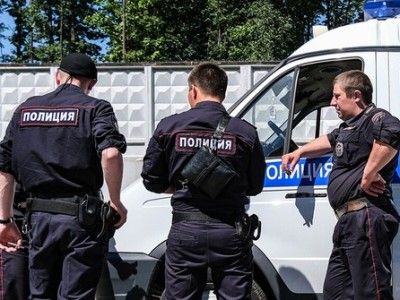 OREANDA-NEWS. The Ministry of Internal Affairs of the Russian Federation has developed a bill to protect its employees from encroachments on honor and dignity in the Internet which includes fines for “apparent contempt” for the police.

An application for discussion of the document is published on the Internet portal of legal acts. The text of the bill has not been published, but its description indicates that the document involves “individualization of the mechanism” of the federal law, which introduced fines for posts of disrespect to the authorities, and the law on blocking such publications. “Nowadays, there is a need to create a mechanism for implementing social guarantees for policemen,” the Interior Ministry said.

In March 2019, a law on fines for publications in the Internet that contain “obvious disrespect” for the authorities and state symbols entered into force in Russia. In the case of an initial violation, the fine is 30–100 thousand roubles (464–1547 US dollars), for a second violation it is 100–200 thousand roubles (1547–3094 dollars). In addition, the guilty can be punished with administrative arrest for up to 15 days.

“This law is not just about criticizing the authorities, on the contrary, it should be free… The aim of the law is combating insults to the symbols of the state, and such facts do occur, and we have no possibility not to pay attention to it… Law enforcement practice should be consistent with the meaning and significance of this law,” President Vladimir Putin commented on the law when the first cases appeared. Later, the Kremlin promised to “fix excesses” in the application of the law.