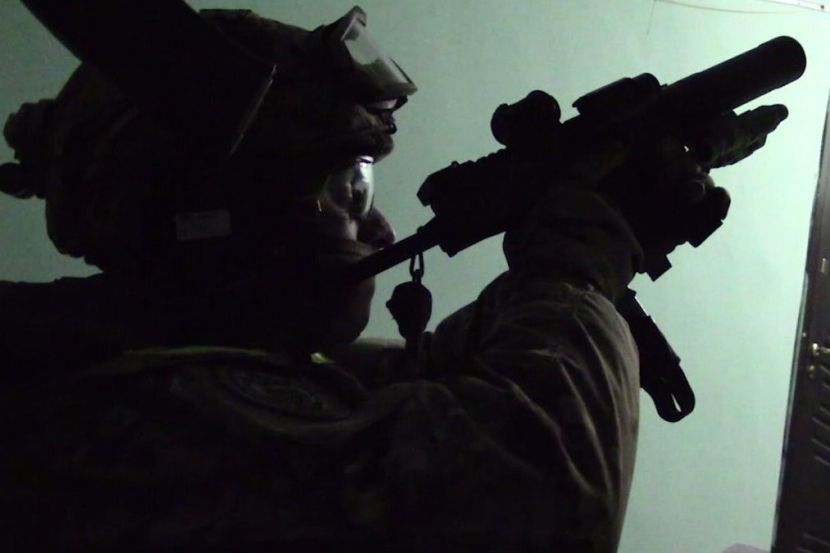 OREANDA-NEWS. Six people were wounded in an explosion which occurred near the building of the local department of the Federal Security Service of Russia (FSB) in the village of Uchkeken in the Karachai-Cherkess Republic. This was reported on December 11 by the newspaper Izvestia citing sources. RBC news agency confirmed the fact of the explosion with reference to sources in the Russian Ministry of Internal Affairs.

It is clarified that the explosion was made by a suicide bomber who drove up to the building by car. After leaving the car, an unknown person burst into the courtyard and rushed to FSB officers who were there, after which an explosion thundered.

According to preliminary data, the car on which the attacker moved has been written off for disposal since 2016.

Details of what happened are being investigated.