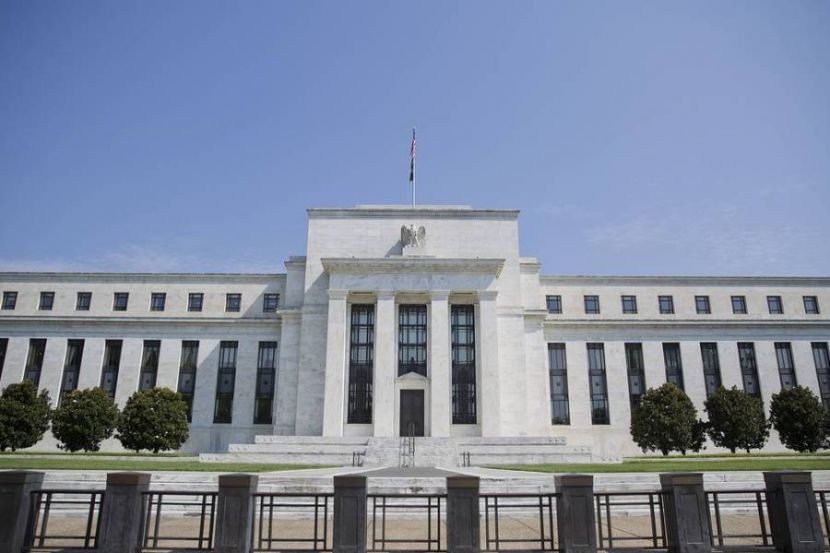 OREANDA-NEWS. American banks are required to limit the payment of dividends and suspend the repurchase of shares. This was announced by the press service of the Federal Reserve System of the United States.

It is noted that large banks will be required to suspend the repurchase of shares and limit the payment of dividends to the current level for payments in the third quarter of this year. The regulator also said that it would allow dividends to be paid only according to a formula that takes into account the current profit of the bank.

The Fed decided to introduce restrictions after its annual stress test showed that the level of capital of several banks may be close to the minimum level in scenarios associated with the coronavirus pandemic.

The banking sector will be constantly monitored. For the first time in the ten-year history of conducting stress tests, banks will have to resubmit their payment plans later this year. They may have to do it every three months, the regulator added.
Source: OREANDA-NEWS
Поделиться в соцсетях:
Подписаться на наши группы: Instagram | VK | Facebook | Twitter
Rate this article: