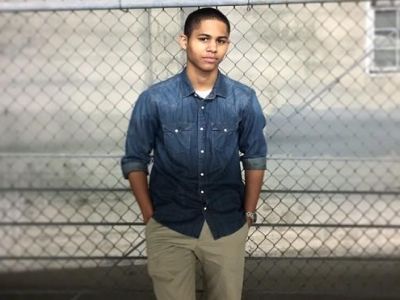 OREANDA-NEWS  The six lead actors for Marvel's Runaways TV series have been revealed.

See the official character descriptions and accompanying photos of each cast member (courtesy of Marvel) for Runaways in the gallery below, alongside the comic book version of character.

Runaways comic co-creator and series executive consultant Brian K. Vaughn said, in the press release announcement, “I’m so excited for fans of the comic to watch this perfect cast of amazing actors, all of whom embody the spirit of their characters more than I ever could have imagined."

"We have had a total blast bringing Brian and Adrian's amazing story to life. We're so happy they love the Runaways we've assembled as much as we do,” said Executive Producers/Showrunners Josh Schwartz and Stephanie Savage in their statement.

Marvel has yet to announce a debut date for its upcoming Hulu series, but said additional cast members will be revealed sometime in the future.