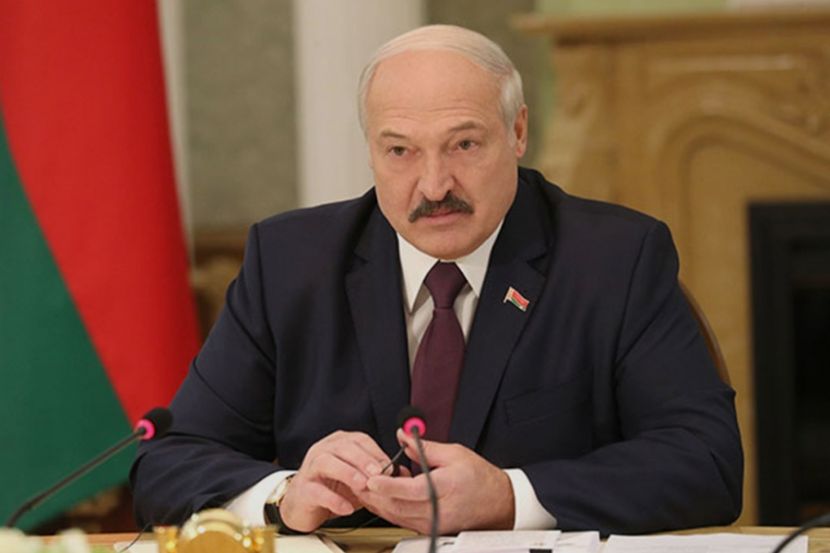 OREANDA-NEWS. President of Belarus Alexander Lukashenko said that foreign media may be expelled from the country for non-observance of laws and calls for riots.

“BBC, Radio Liberty, Radio Free Europe and so on, all these streaming resources… I’m not talking about tendentiousness, they also call for riots. Why do you tolerate this?" Lukashenko said on at a meeting with the leadership of the country’s economic bloc. “You shouldn't wait for the end to the electoral campaign. Expel them out of here if they do not comply with our laws and invite people to maidans (Symbol of political and civic movements in Ukraine. – Ed.).”

According to the head of state, officials, including the members of the presidential administration, need to pay more attention to work in the information field. Lukashenko stressed that it is necessary to resolutely react to destructive information in not only Internet resources, but also in traditional media, such as newspapers, citing as an example the Russian edition Komsomolskaya Pravda.