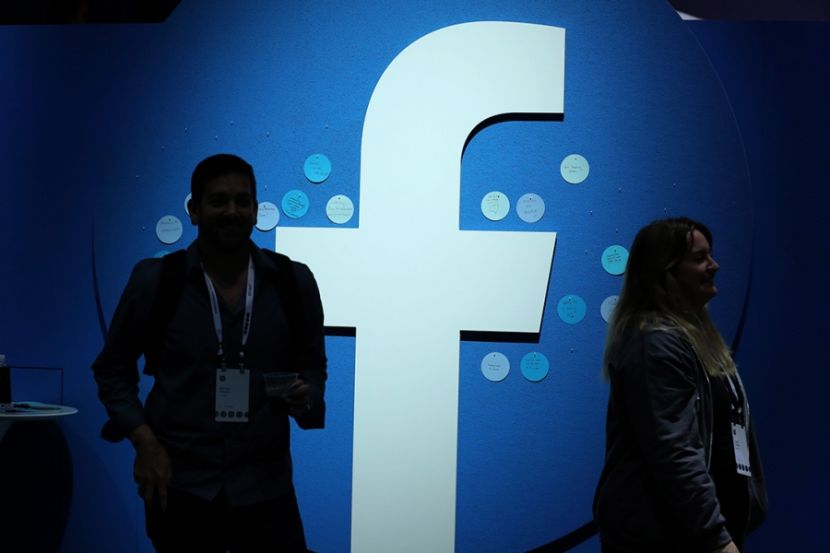 This was reported by Nathaniel Gleicher, a head of Cybersecurity Policy of the company. “We’re providing greater transparency into these publishers because they combine the influence of a media organization with the strategic backing of a state, and we believe people should know if the news they read is coming from a publication that may be under the influence of a government,” his message says.

At first, the special marks will appear on the media pages, and next week they will be added to the news feeds of subscribing users.

Facebook plans to determine whether this or that media is controlled by state authorities by a number of criteria. In particular, experts will check information about the owners and members of the board of directors of the edition, examine the transparency of information sources, their independence and diversity, study information on the management and personnel of the editorial staff, as well as sources of financing.

Having received a mark, an edition will be able to appeal against labelling.
Source: OREANDA-NEWS
Другие новости: