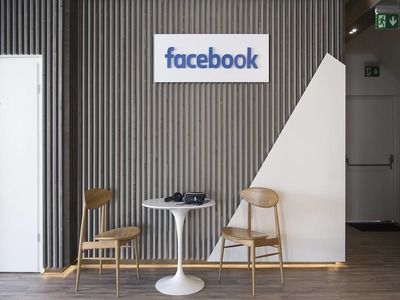 Public order and securityIT, MediaInternet mediaPrint media
OREANDA-NEWS. The Federal Bureau of Investigation (FBI) is posting materials on Facebook to recruit Russians living in the Washington area, an American television news service said on Wednesday. According to it, these materials from the FBI can be "aimed at Russian intelligence agents, to turn them over, and also addressed to all those who could have information about their activities". Publications appear as targeted advertising in feeds of users located in Washington and its suburbs.

In one of the materials cited by the American media, the photograph depicts a family - father and mother with a student daughter and the inscription: "For the sake of your future, for the future of your family!" It's noteworthy that this sentence made three spelling errors. In addition, punctuation marks are incorrectly placed. Above the picture is an explanation: "The FBI obtains the most valuable intelligence information to combat threats through information from members of the public. If you have information that can help the FBI, visit us".

Another publication depicts a chessboard with the inscription: "Is it time for you to make your move?" The material contains a link to the counterintelligence program carried out by the Washington office of the FBI, and suggests "get more information".

According to the American media, at least three such materials were posted on the social network this week. Alan Kokhler, head of the counterintelligence department of the Washington office of the FBI, noted in an interview with the television company that the FBI "uses legal means" to identify individuals who have information that can be useful to ensure US national security.

According to a Kremlin spokesman, such media reports "make us think a lot, but at the same time, this is what has been an obvious fact of recent practice on the part of the United States".