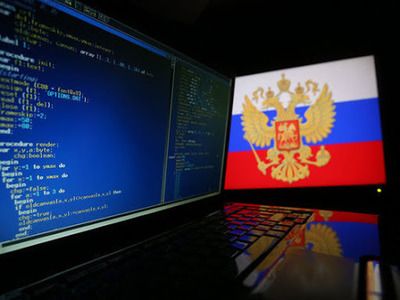 Media: the Volume of Russian IT Market in 2020 May Be Reduced by More Than 30%

IT, MediaSoftware engineeringFinance accounting and auditState finance
OREANDA-NEWS. According to the results of 2020, the Russian IT market may lose more than 30% of its volume, the Kommersant newspaper reports with reference to Robert Farish, vice president of IDC research company in Russia and the CIS.

According to Farish, such an assessment is based on the forecast of a fall in Russia's GDP by 3-6% in 2020, subject to a stable ruble exchange rate. According to IDC, shipments of mobile phones to Russia in Q1 2020 fell by 28% in dollar terms, shipments of personal computers and tablets by 10%, and servers by 12%. At the same time, the volume of supplies of printing equipment increased by 3.5%.

IDC Vice President also predicts that in 2021 the market will see a deliberate recovery, which will benefit industries such as medicine, telecommunications, education, media, utilities and regional government. At the same time, prices for mobile Internet will rise.
Source: OREANDA-NEWS
Другие новости: