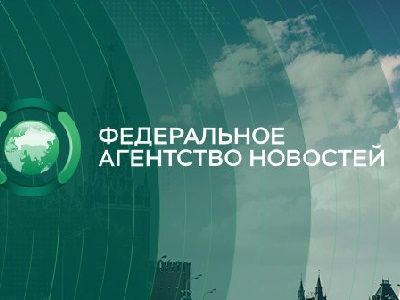 OREANDA-NEWS   The Russian online publication "Federal news Agency" (FAN) filed a lawsuit in the state of California in connection with the blocking of its account on the social network Facebook. This is stated in the documents of the Federal court of the Northern district of California, published on Tuesday in its electronic database.

In April of this year, FAN reported that its Facebook and Instagram accounts were blocked without explanation. Roskomnadzor then said that it had sent to the owning social network Facebook official request with the requirement to explain the decision.

As noted in the lawsuit filed against Facebook on behalf of the FAN and its head Yevgeny Zubarev, the plaintiffs demand that the social network restored the accounts of the publication and paid compensation for the damage caused. The size of the latter is not specified.

"As a result of illegal actions by Facebook FAN suffered significant damage," - said in the lawsuit. As it notes, the online edition, in particular, was deprived of the rights to freedom of speech, the ability to convey information to its subscribers through social networks, as well as "lost its status and prestige among Facebook subscribers, the public and the journalistic community."

In this regard, the plaintiffs ask the court to seek compensation from the company and take appropriate interim measures, the document says. "FAN was not engaged in identity theft and did not try to illegally intervene in the us elections, - stated in the lawsuit. "On the contrary, it has published genuine news under its brand." "Facebook, claiming to protect the public from" fake news," is actually censoring, depriving FAN subscribers of access to the [news] legitimate organization, " the plaintiffs claim.

In September 2017, representatives of Facebook made a statement that during the elections in the US in 2016, a certain Russian structure allegedly spent $100 thousand on the distribution of advertising messages of a political nature in the social network by creating false accounts and pages. Subsequently, Facebook gave about 3 thousand samples of these advertisements to Congress. Press Secretary of the President Dmitry Peskov said that the Kremlin has nothing to do with the placement of political advertising in the social network and does not know who is behind such orders.