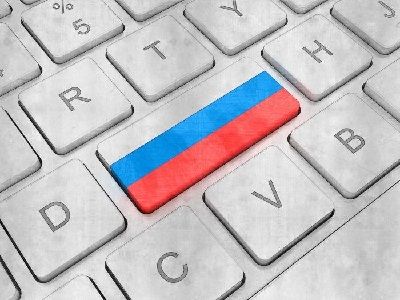 Russian State-Owned Companies Were Obliged to Switch to Domestic Software

From state-owned companies began to switch to domestic software in 2015 demanded Vladimir Putin, in November of the same year, Prime Minister Dmitry Medvedev signed a decree, which banned state-owned companies to buy software abroad, if there are analogues in Russia. In July 2016, the relevant Directive was signed by Igor Shuvalov. In February 2018, the government Commission decided that the center of competence for import substitution in the field of ICT will coordinate plans for the transition to domestic software.

In accordance with the new Directive Siluanov state company ten days after its receipt will have to convene a Board of Directors, where state representatives must approve the Directive. After that, state — owned companies must approve the plan of transition to Russian software within two months-by 2021 its share must exceed 50%. Similar tasks should be assigned to subsidiaries.

Not all state-owned companies are ready to switch to domestic software. Source, which is close to" Aeroflot", indicates that the accelerated import substitution threatens to reduce the competitiveness of the airline and revenues. This in turn may affect the price of tickets.

In September, the Ministry of communications completed an audit of the register of domestic software, launched on January 1, 2016. It is from this registry that state-owned companies should choose their programs.