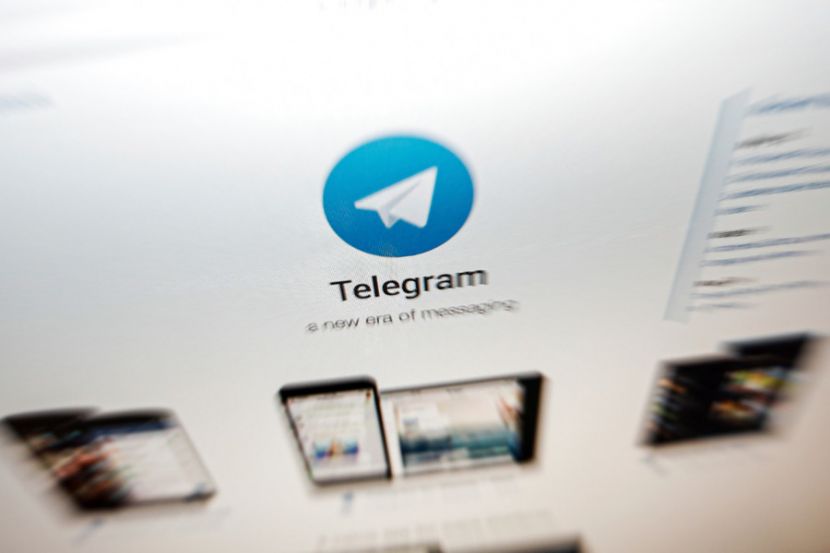 IT, MediaSoftware engineeringFinance accounting and auditInternational activities
OREANDA-NEWS. Investors of the Telegram Open Network (TON) blockchain platform Pavel Durov have been offered a money back plan in case of loss in an American court. This is stated in a letter sent to investors from the Telegram team.

Telegram structures raised $ 1.7 billion in investments to create TON. Its launch was scheduled for October 2019 along with the Gram cryptocurrency, however, the U.S. Securities and Exchange Commission (SEC) has secured a temporary injunction. Investors agreed to postpone the blockchain platform launch deadline to April 30, 2020, however, court hearings on the case are still ongoing. On April 24, a court in the Southern District of New York recognized Gram as a securities and issued a temporary ban on the transfer of tokens to initial buyers - 175 investors who acquired cryptocurrency rights in early 2018.

It follows from the document that the Telegram team offered investors several options for a refund. The first of them is to return 72% of the invested funds. As an alternative, investors have the opportunity to receive 110% of their initial investments by April 30, 2021, which is 53% higher than the amount they can get now.
Source: OREANDA-NEWS
Другие новости: