Russian Military Warn of Risk of Terrorist Breakout from Afghanistan 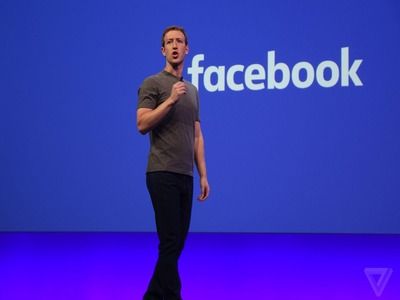 The Head of Roskomnadzor Called Sad Situation with Facebook in Russia

IT, MediaPrint mediaInternational activitiesComputers and IT
OREANDA-NEWS. Alexander Zharov, in an interview with the Russian media, said that now the department does not have a dialogue with Facebook on the issue of meeting the requirements of Russian legislation. “The lack of dialogue, and as a matter of fact, there is no dialogue with Facebook now, at best a monologue from Roskomnadzor does not improve the situation, and this is sad”, Zharov said in response to the question how much longer the Russian authorities would be ready to wait for the requirements to be legislation from the social network.

He recalled that Russia "demonstrates the intention to find a solution" and with another American company - Google - it was found. “Not exactly as the law requires, the company never connected to the system to filter links from a single registry of banned sites, but we found a technical solution that suits us”, said the head of Roskomnadzor.

According to Mediascope, in January of this year Facebook, taking into account Instagram and WhatsApp, ranked fourth in Russia in terms of the size of the audience among Internet holdings. Facebook had 40.5 million users aged 12–64 in cities with a population of more than 100 thousand. It was ahead of Google (44.5 million), Mail.Ru Group (43.8 million) and Yandex (42.3 million).