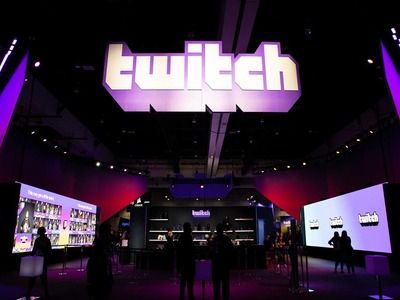 IT, MediaSoftware engineeringJusticeEvents
OREANDA-NEWS. The Moscow city court has stopped proceedings on the claim of the Rambler Group to Twitch streaming service for distributing pirated broadcasts of matches of the football championship of England. According to a Russian media correspondent from the courtroom, the companies were able to resolve the dispute out of court.

The subject of the dispute was the display of three seasons of the matches of the English Premier League (Premier League) from 2019 to 2022. Before the meeting, a Rambler spokeswoman said she was withdrawing the lawsuit. According to her, Twitch provided the company with all the tools necessary to combat pirated broadcasts. “Since the parties have agreed, we file a motion to waive the claim,” the representative of the plaintiff noted.

On December 18, the Rambler press service confirmed that the agreement signed with Twitch to resolve the dispute over the illegal distribution of broadcasts of the English Premier League football matches did not imply monetary compensation. The parties to the dispute agreed to negotiate an out-of-court settlement of claims. Following the talks, the Rambler Group and the video streaming service Twitch signed an agreement to resolve the dispute.
Source: OREANDA-NEWS
Подписывайтесь на наши группы: Instagram | VK | Facebook | Twitter
Материалы по теме:

The Wife of a Mexican Drug Lord was Detained in the Virginia, USA