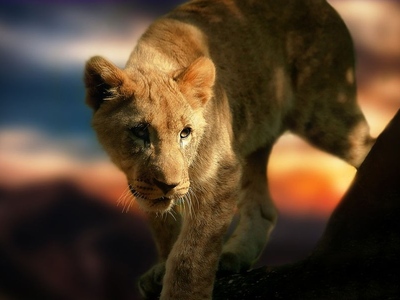 Culture and leisureFilm industryArt
OREANDA-NEWS One of the most anticipated animation tapes in 2019 "The Lion King" received a rating of only 58% in the system of professional reviews Rotten Tomtoes. Such a low figure gives the film the status of "rotten". The remake was heavily criticized by experts.

The main complaint of film critics is that the picture is well developed only from a technical point of view. The tape was called the "soulless chimera" and also the "personification of failure."

The world premiere of the new version of "The Lion King" is held on July 12. In the Russian film will be released on July 18.

In June, the film studio published the final teaser of the picture.