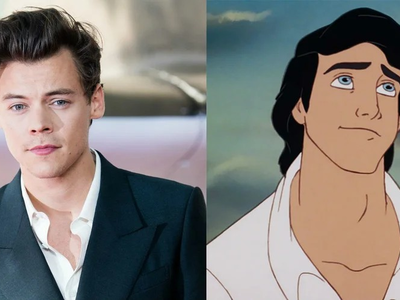 Harry Styles Can Play the Prince in the New Disney's Movie

Culture and leisureFilm industryArt
OREANDA-NEWS Now the singer is negotiating about the role of Prince Eric in the reboot of "The Little Mermaid".

The director will be Rob Marshall, known for his work on the film "Chicago". 19-year-old black singer Holly Bailey will play the main role, writes The Hollywood Reporter. The role of Ursula will play Melissa McCarthy.

Earlier it was reported that Ariel in the new film studio Disney will play a dark-skinned actress. This is a game remake of the 1989 cartoon. The fact that the main character of the film will have a dark skin color was insisted by the studio itself and director Rob Marshall. According to him, Holly Bailey perfectly combines innocence, strength of spirit and a good voice.