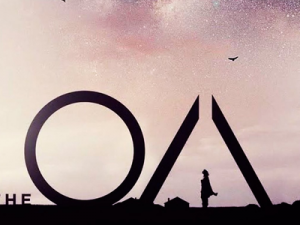 OREANDA-NEWS Netflix decided to close the series in early August this year. According to Variety, the company for some time discussed with the creators of the series the possibility of working on a full-length film, which was supposed to complete The OA.

At the same time, the streaming service said that one film is not enough to fully disclose the author’s ideas and demanded that three more seasons will be removed in the continuation of the existing two. As a result, Netflix decided to abandon the film and leave the series without completion. The company has already terminated contracts with The OA actors.

Despite this, fans don't leave hope that they can force the creators of the series to continue shooting. After the company announced the closure of The OA, they are constantly staging street pickets near Netflix headquarters and organizing dance flash mobs with movements from the series.

Some of them went to more extreme measures. So, the 35-year-old Empirial Young went on a hunger strike due to the completion of the series. He stated that he had eaten only once since August 19, and noted that he would not stop starving until the series was resumed.