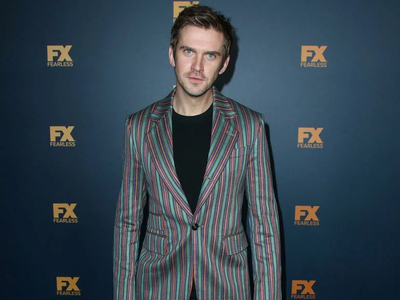 Netflix will Film a Comedy about Eurovision

Culture and leisureFilm industryArt
OREANDA-NEWS Dan Stevens will play in the Netflix Eurovision film of the Russian artist Alexander Lemtov, the prototype of which was Sergey Lazarev.

In the picture, he will compete in a contest with a duet from Iceland (Lars Ericsson and Sigrit Ericksottir). They will be played by Will Ferrell and Rachel McAdams. Pierce Brosnan will also take part in the filming. He will play the father of Lars Ericksong.

The director of the film is David Dobkin (the film “Judge” with Robert Downey Jr.), the script was written by Will Ferrell and Andrew Steel.

Filming of "Eurovision" is already underway in the UK and Iceland. The release date of the project has not yet been announced.