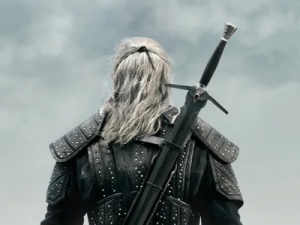 OREANDA-NEWS One of the executive producers of the American company Netflix, the largest provider of streaming multimedia films, wrote on the Twitter account the probable release date for the first season of The Witcher. According to Giovanni Eugene Altamarquez, the expected premiere may take place on November 1, 2019.

The preliminary release date of the series "The Witcher", filmed by Netflix, some insiders previously called the end of December this year. Fans of the works of Polish science fiction writer Andrzej Sapkowski are looking forward to the premiere of all eight episodes of the first season, having already appreciated some of the scenes, tricks and special effects shown in the official dubbed teaser.

According to information released by Giovanni Eugene Altamarquez on the social network, this event can happen much earlier. This date is almost two months earlier than the data provided by other insiders.