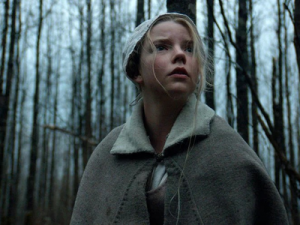 OREANDA-NEWS The first teaser of the film "Gretel and Hansel" appeared on the Web based on the fairy tale of the Brothers Grimm. It is hosted on Orion Pictures’s YouTube channel.

According to available information, the girl and her younger brother are sent to the forest. There they find the wicked witch's hut, where they are waiting for treats.

It is noted that the director of the tape is Oz Perkins, the film played by Sofia Lillis, Sammy Leakey and Alice Craige.