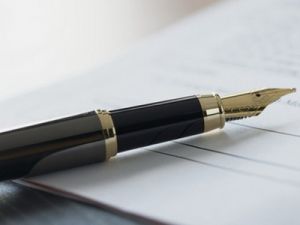 The district’s largest industrial company and the municipal administration began cooperating under a social partnership agreement in 2017, and both parties see the pilot project as a success. In 2017, Dorogobuzh paid to repair nine village and town schools, seven nursery schools, and two playgrounds that it previously installed in Dorogobuzh and Verkhnedneprovsk. The Company also built a new children’s playground in Shalomino.

This year, Dorogobuzh will allocate two million roubles to finance social projects in education and housing and utilities, including repairs and overhauls of educational institutions and other social infrastructure in the district. Upcoming projects include repairs to Verkhnedneprovsk School No. 2 and Dorogobuzh general school No. 1, Zemlyanichka and Kolokolchik nursery schools, and the performance hall at the district’s community centre.