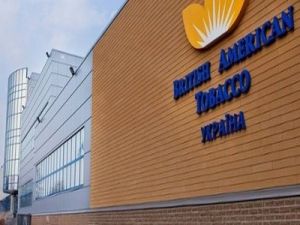 OREANDA-NEWS. The tobacco factory, which is part of the international group of British American Tobacco companies, has stopped production in Ukraine. This was announced on Friday, October 18, CEO Artyom Skrypka during a meeting with the leadership of local governments.

"We don’t know how to move on. We cannot, as a company, produce products with which we don’t know what to do. Accordingly, on October 11 we stopped production in Priluki. The factory has been operating for the second week", the publication quotes Skrypka as saying HB Business".

British American Tobacco noted that the reason for what happened was amendments to Bill No. 1049 adopted by the Verkhovna Rada, which makes tobacco production in Ukraine unprofitable. The amendments increase the mandatory mark-up of distributors, wholesalers and retailers of cigarettes and force manufacturers to raise cigarette prices, which will lead to a critical decrease in sales. The company indicated that in this situation it would be necessary to reduce production, and then workers, or cease operations in the country.