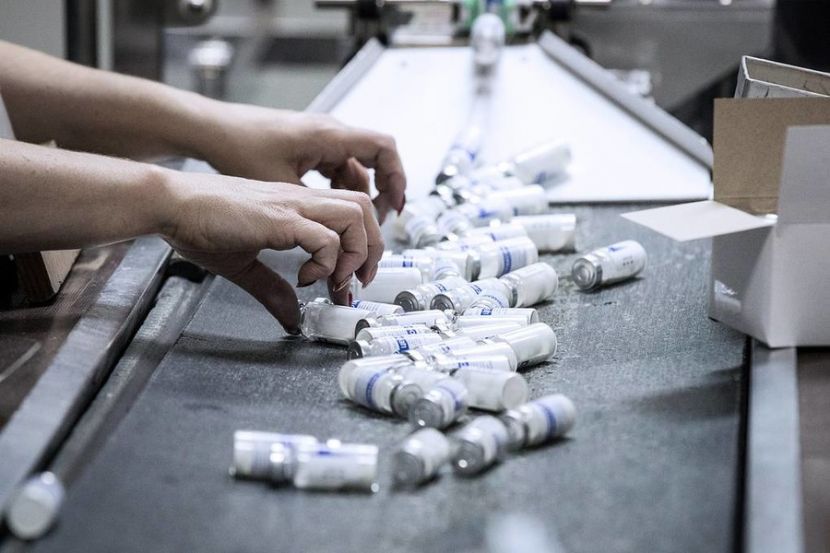 IndustryMedicines productionPublic healthMedicine
OREANDA-NEWS. Bangladeshi pharmaceutical company Beximco Pharmaceuticals will launch the first in the world to sell the generic version of Remdesivir, originally developed by the American corporation Gilead Sciences for the treatment of Ebola. This was announced on Thursday by an American news agency, citing a representative of Beximco.

According to him, the company will supply this drug for the treatment of patients with coronavirus to state hospitals for free, while private clinics will be able to purchase medicine at a price of about $ 71 per ampoule. Serious patients will need up to six Remdesivir vials to recover, he noted. A Beximco representative also said that the company is already receiving applications for the supply of medicine to other countries and intends to export it.