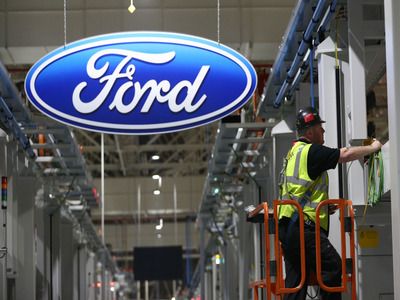 IndustryCar and truck transportCars and equipment manufactureInternational activities
OREANDA-NEWS. Ford Sollers Holding LLC, the Russian representative of Ford, is recalling 9318 Ford Mondeo sedans and 9130 Ford Ranger pickups in Russia. According to the message of Rosstandart, cars sold from February 2004 to December 2012 fall under the recall program.

“Reason for recalling Ford Mondeo vehicles: some vehicles equipped with a 6F35 gearbox may have a damaged or missing end of the gearshift cable. As a result, the gearshift lever may not fully shift the gearbox to the correct position. The gear selector lever may lock in position “P" (Parking Transmission)", the statement said. As explained in Rosstandart, these malfunctions can eventually lead to uncontrolled movement of the car. On vehicles subject to recall, the shift cable bushings will be replaced and protective covers will be installed.

“The reason for the recall of Ford Ranger vehicles is research that has shown that airbags on cars contain a solid fuel capsule, which, in some devices, can change over time. This possible condition can create excessive internal pressure when the airbag is deployed and cause rupture of the capsule and metal fragments that could cause serious injury to passengers and even result in death and immediately", the department said.
Source: OREANDA-NEWS
Другие новости: