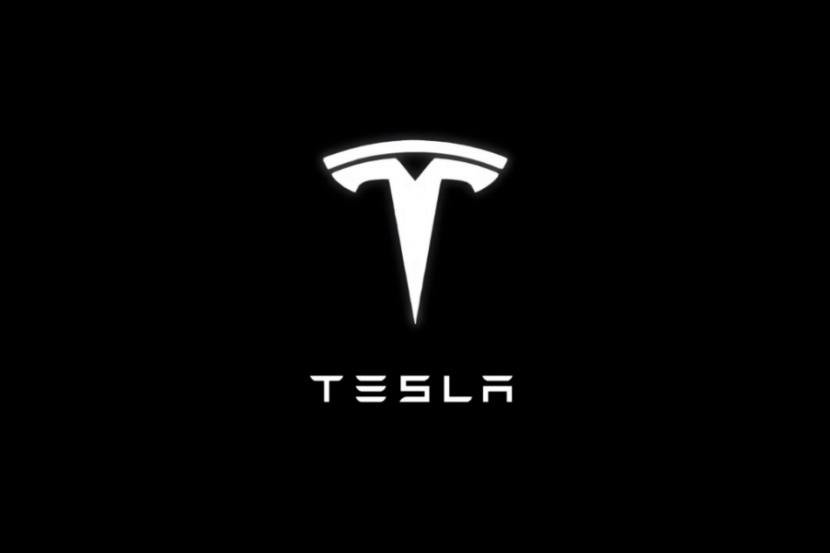 OREANDA-NEWS. The Wall Street Journal reports that American electric vehicle manufacturer Tesla has made profit for the first time in its 17-year history for four quarters in a row.

As follows from the company’s report, in the second quarter of 2020, Tesla’s profit was 104 million US dollars. For the same period of 2019, the company registered a loss of 408 million dollars. However, starting from the third quarter of 2019, the total quarterly figures were in the profit zone (+ 143 million, + 105 million, and + 16 million dollars).

Making profit for four quarters in a row paves the way for the inclusion of Tesla’s shares in the stock market index S&P 500. According to the newspaper, if this happens, large index funds will actively include the company’s shares in their portfolios.

The coronavirus pandemic has questioned Tesla’s ability to achieve previously stated goal of producing 500 thousand electric vehicles in a year, which is 36 % more than it was in 2019. However, the corporation did not abandon this plan so far.