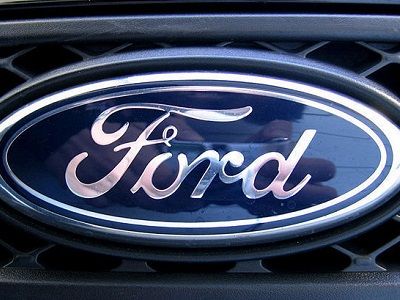 OREANDA-NEWS  The Union of workers of the Ford automobile plant in Vsevolozhsk city, Leningrad region on Monday announced the beginning of the strike, in turn, the Ford company said that the plant is operating normally, with the Union there is a dialogue.

"Five people have now joined the strike as planned. They are located on the territory of the plant. Every day the number of participants is planned to increase in order to increase the pressure. Also, in parallel to the employer will be transmitted proposals for the settlement of all labor disputes", — told Chairman of the trade Union organization of the plant Artem Yashenkov.

As the Chairman of the Interregional trade Union "working Association" (MPRA) Igor Temchenko explained to Agency, initially the trade Union put forward requirements on eight points. So, according to this information, the management of plant deprived of qualified workers of an extra charge of 7 thousand rubles. In addition, said Temchenko, the employer abolished the defense with the loss of health in the workplace. The interlocutor of the Agency also said that since September the plant introduced a four-day working week, and in December the company will not work at all, and therefore workers will be paid less than half of the salary, 23 thousand rubles instead of 52.

"The last requirement, workers said that they are ready to give up everything until May 2019, before the end of the collective agreement, provided that the employer compensates for losses in December," said Temchenko.

In turn, the representative of the press service of Ford told that the strikers are negotiating.

"The plant is operating normally. We continue the dialogue with the representatives of the trade Union on the settlement of open issues," the press service told the Agency.