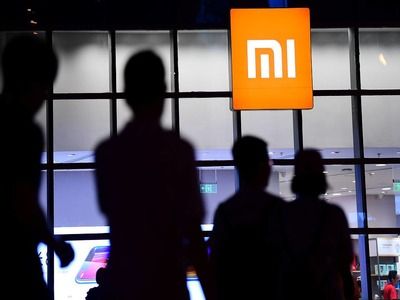 Telephone and mobile communicationsIndustryElectrical equipment manufactureEvents
OREANDA-NEWS. Xiaomi officially unveiled its flagship smartphone Mi10 and its top-end version Mi10 Pro. This is stated on Thursday on the manufacturer’s page on the Weibo social network.

The gadgets of the new Xiaomi line are equipped with AMOLED displays (where each pixel is highlighted by a separate diode) with a diagonal of 6.67 inches (about 17 cm) with a resolution of 2340 by 1080 pixels. The screen refresh rate is 90 Hz. The devices support the open standard video high dynamic range HDR10+, and can also shoot video in 8K resolution. Both models have LPDDR5 RAM (8 or 12 GB depending on the configuration) and UFS 3.0 flash memory.

Companies from Almost All Industries Intend to Expand Production Volumes in GermanyOreanda.ru | 09.04.2021 13:57:44