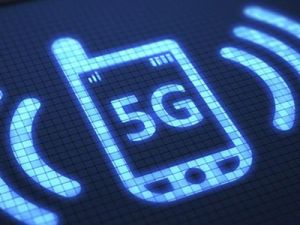 5G is expected to enable large capacity communications that measure up to several tens of gigabits per second (Gbps) by taking advantage of wideband millimeter-wave technology. However, an increase in the power consumption of wireless circuits results in larger equipment due to the expanded size of the heat dissipation mechanisms. This poses a challenge as there is limited space for the installation of radio units.

Major features of the technologies are shown below:

"NEC aims to see these technologies deployed with wireless base stations that contribute to the construction of 5G mobile networks throughout the world," said Yuichi Nakamura, General Manager, NEC System Platform Research Laboratories.

About NEC Corporation
NEC Corporation is a leader in the integration of IT and network technologies that benefit businesses and people around the world. By providing a combination of products and solutions that cross utilize the company's experience and global resources, NEC's advanced technologies meet the complex and ever-changing needs of its customers. NEC brings more than 100 years of expertise in technological innovation to empower people, businesses and society.