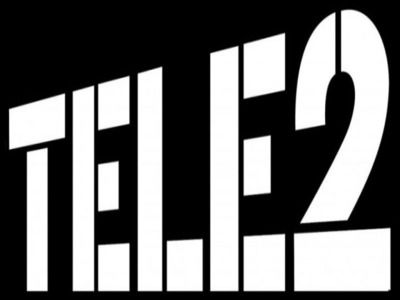 CommunicationTelephone and mobile communicationsRetailInternet and communication lines
OREANDA-NEWS. Tele2 will begin selling electronic sim cards (eSIM) in several large cities of Russia in December. This was reported to reporters on Friday in Rostov-on-Don by the company's CEO Sergey Emdin.

"Today, the number of electronic sim cards is measured in thousands, from two to three thousand. Most recently, it was the prerogative of Moscow and St. Petersburg, today it will be available in Rostov and other major cities of the Russian Federation", Emdin said, adding that we are talking about including Kazan, Krasnoyarsk, Nizhny Novgorod, Perm and Irkutsk.

At the end of April, Tele2 began an experiment on issuing eSIM, but the next day it was suspended, according to the Ministry of Communications of the Russian Federation, due to security issues. In September, the Ministry of Telecom and Mass Communications allowed the company to continue testing virtual sim-card technology. The press service of the company said that in Rostov-on-Don, the sale of eSIM will start on December 4, sales start dates in other cities are not specified.