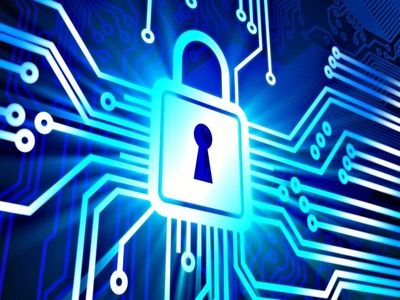 CommunicationInternet and communication linesTelephone and mobile communicationsInternational activities
OREANDA-NEWS. British programmer Tim Berners-Lee, who created the World Wide Web (WWW) technology, has prepared a global action plan called the “Network Agreement”, which called on governments, the public and companies to take all necessary measures to make the Internet safe , free and open area. This was announced on Monday by Sky News. According to him, the presentation of the project will be held on Monday in Berlin.

According to the plan, national governments and companies should make sure that everyone has access to the Internet and that everyone respects the confidentiality of personal data. The Internet participants themselves, as stated in the standards, should strive to create a strong community designed to respect civil and human rights and fight for the network. The document has already been approved by more than 150 organizations, including IT giants Google and Facebook, as well as thousands of people around the world and the governments of France, Germany and Ghana.

Among the problems that modern society faces when using the Internet, the programmer noted a growing number of online threats, including interference with electoral processes, misinformation, harassment, and illegal access to private information. "The ability of the Internet to change people's lives, enrich society and fight inequality is one of the key opportunities of our time", he added.
Source: OREANDA-NEWS
Поделиться в соцсетях:
Подписаться на наши группы: Instagram | VK | Facebook | Twitter
Rate this article: