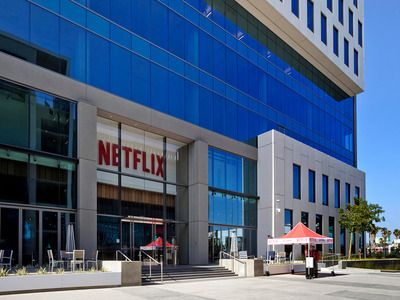 CommunicationTV broadcastingFinance accounting and auditIncidents
OREANDA-NEWS. Forced self-isolation allowed the American streaming service Netflix to increase the number of subscribers by 15.8 million people since the beginning of the year. According to the results of the first quarter, the company managed to make a profit of $ 5.77 billion, which is slightly higher than the initial forecasts, reports The Verge.

The message does not specify how many of the new users have issued a free test subscription after which they can cancel it or pay for access for the next month. At the same time, in a letter to shareholders, Netflix executives acknowledged that the situation could change in the future. They suggest that with the abolition of quarantine measures, the number of subscribers, which reached a record high of 182 million people around the world, will decrease.

The company admitted that they were afraid of problems, including because of the worsening economic situation in the world. Amid instability, Netflix said it had decided to abandon plans to upgrade the service.
Source: OREANDA-NEWS
Другие новости: