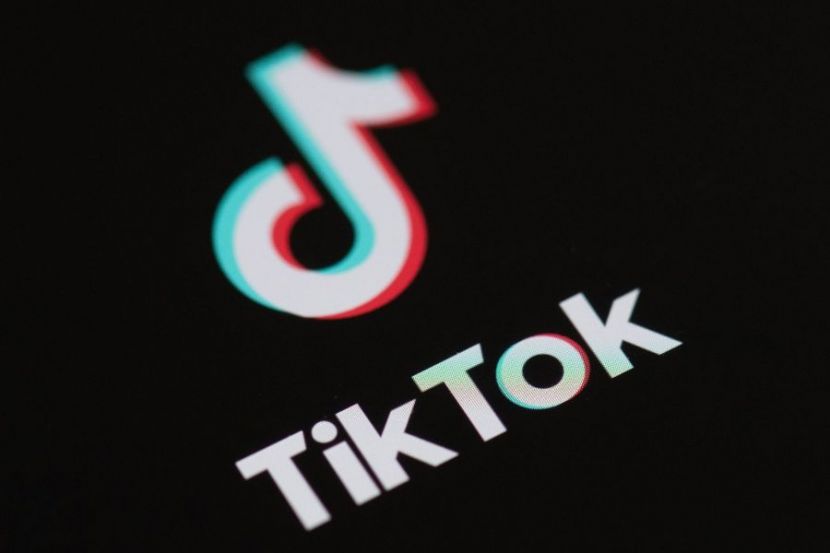 OREANDA-NEWS. According to The Wall Street Journal, the Chinese application TikTok collected data from mobile devices with the operational system Android and could track users.

The publication means MAC addresses, unique identifiers that are assigned to each piece of equipment. According to the newspaper, such actions violate Google’s policy that restricts applications from tracking people. The collection of data took place for more than one year, and in November 2019 TikTok stopped this practice, The Wall Street Journal writes. Google did not comment on this information, but its representatives said they intend to verify it.

Earlier, US President Donald Trump accused the Chinese company ByteDance, which owns the service TikTok, of transferring user data to the authorities of China. The administration of TikTok denies it. Trump signed a decree which prohibits transactions with ByteDance for American companies. According to media reports, the Chinese entity intends to appeal against the presidential decree.