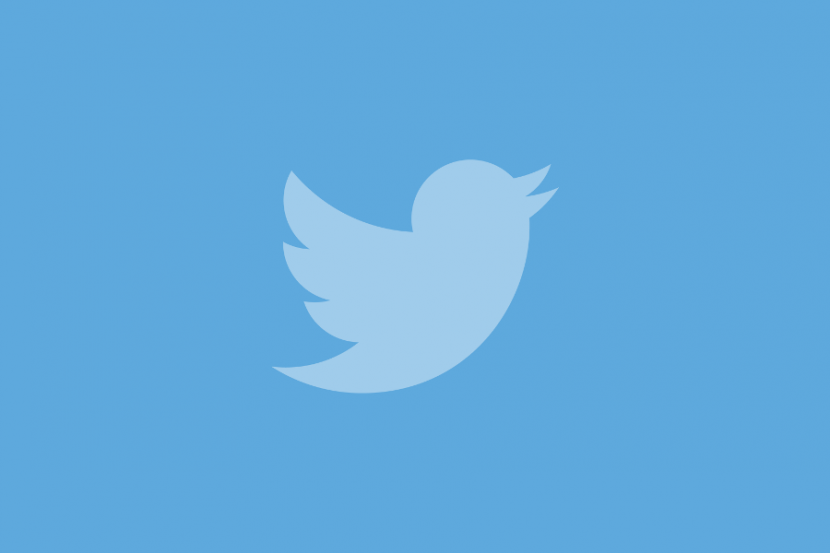 Twitter Shares Went Down after Mass Hacking of Accounts

OREANDA-NEWS. According to data from trading on the New York Stock Exchange, the price of the company Twitter’s shares fell on the post-market by 3.2 %, to 34.53 US dollars per share, which reduced the company’s market capitalization by about 1 billion dollars.

All hacked accounts posted messages about free distribution of cryptocurrency: the hackers promised to double the amount of money that would be sent to the indicated wallet. Posts were deleted a few minutes after publication. According to CNN Business, the attackers managed to earn about 100 thousand US dollars.