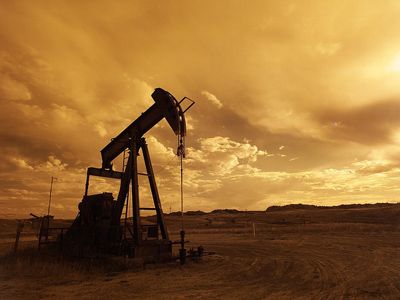 OREANDA-NEWS. December 18, 2017. Total petroleum deliveries in November rose to 19.9 million barrels per day. This was the strongest November monthly demand since 2007.  Cumulatively through the first 11 months of the 2017, total domestic petroleum deliveries rose by 0.9 percent, which exceeded demand growth in 2016 despite higher prices.

“With sustained strength in the U.S. and global economies, petroleum demand remained strong despite higher prices than last year,” said API Chief Economist Dean Foreman. “Resilient supply continued to outpace demand in November, yet inventories experienced a record November drawdown. With U.S. crude prices trading at a discount to international ones—and the Brent-WTI crude price differential above $6.00 per barrel at the end of November—there was a greater pull for U.S. petroleum exports, which increased by 22.0 percent or about 1.2 million barrels per day compared with November 2016.”

Natural gas liquids (NGL) production, a co-product of natural gas production, increased from the prior month and prior year. NGL production in November was up by 0.7 percent from October and by 3.4 percent from November 2016 to average 3.7 million barrels per day– the highest November volume and the fourth highest volume ever.