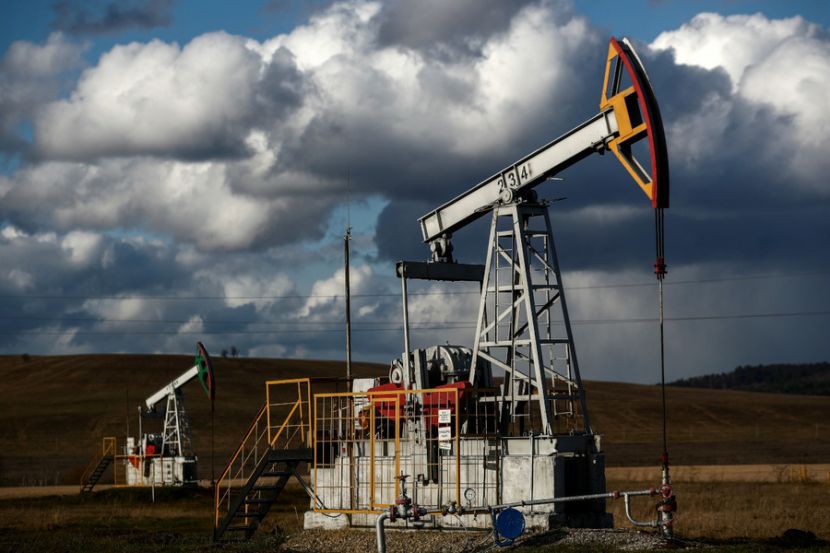 Fuel and energyOilInternational activitiesStock market
OREANDA-NEWS. The price of July futures for Brent crude on the London ICE grew by 1.55%, to $ 31.44 per barrel as of 15:26 Moscow time. This is evidenced by trading data on the exchange. Later, at 16:05 Moscow time, the price dropped to $ 30.8 per barrel of Brent brand. Futures for WTI American crude oil for June delivery is up 0.08% to $ 24.76.

The price of oil went up after the US media reported that Saudi Arabia reduced oil production by 1 million barrels per day in excess of the agreed reduction under the OPEC+ deal. The corresponding instruction of the oil company Saudi Aramco was transferred to the country's Ministry of Energy. The overall decline in production by Saudi Arabia will be 4.8 million barrels per day from the April level.

The kingdom’s oil production in June, after a targeted and voluntary reduction, will be 7.492 million barrels per day, a Prime agency quoted the ministry as saying.
Source: OREANDA-NEWS
Материалы по теме: