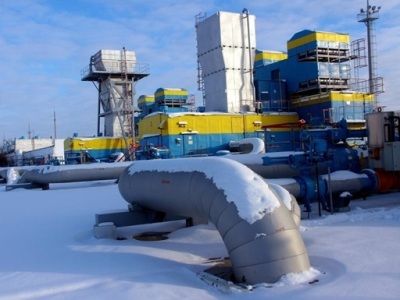 OREANDA-NEWS. Russian company Gazprom and the representatives of Ukraine have signed an amicable agreement in investment arbitration.

This was reported by the Deputy Minister of Justice of Ukraine, Ivan Leshchina, on his Facebook page on December 30. The politician noted that he could not disclose the details of the agreement, as this is confidential information. However, Leshchina attached to the publication a photograph of a document with the signatures of the representative of Gazprom Yelena Burmistrova and the Minister of Justice of Ukraine Denys Maliuska. The Deputy Minister added that “the signing of the agreement paves the way for concluding long-term contracts on gas transportation between Naftogaz and Gazprom,” which were sought by Ukrainian authorities.

Russia and Belarus Agreed on Oil and Gas Supplies in 2021