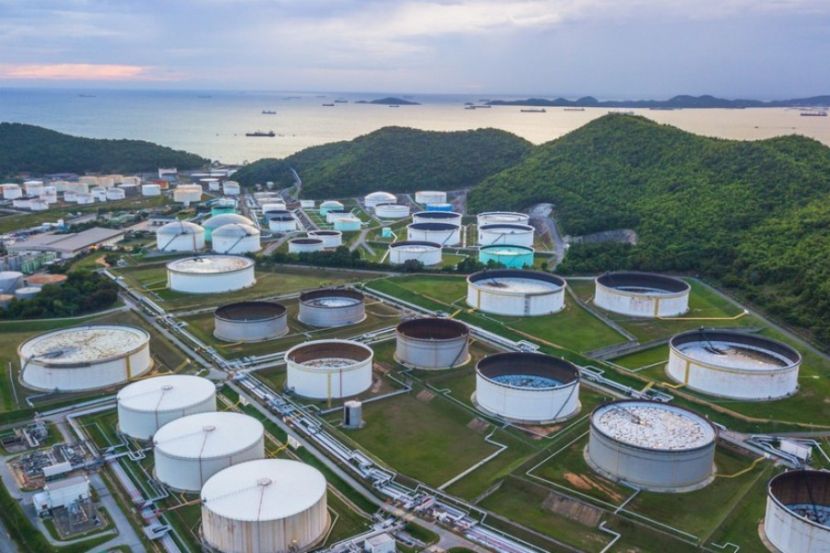 India Plans to Store Crude Oil in the USA

OREANDA-NEWS. India intends to keep some of its crude oil reserves in the United States. This was reported on July 20 by the news agency Press Trust of India, citing government sources.

The publication notes that oil stored in the USA can be used by India for its own needs and for sale on the world market in the event of an increase in world prices. However, if the cost of oil falls, the country will suffer losses. India will not be able to get immediate access to its oil in the US, its delivery will take about one month, the sources explain.

On July 17, Washington and New Delhi signed a memorandum of understanding which provides for the provision by the American side with know-how for the creation of Indian strategic oil reserves, as well as the lease by India of underground oil storage tanks in the states of Texas and Louisiana.
Source: OREANDA-NEWS
Поделиться в соцсетях:
Подписаться на наши группы: Instagram | VK | Facebook | Twitter
Rate this article: