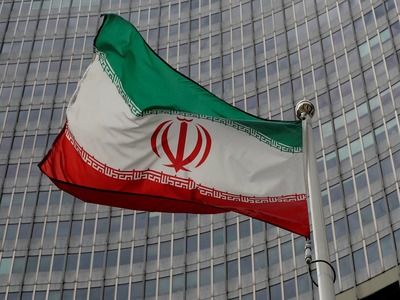 Media: The IAEA Will Publish a Report Criticizing Iran for Denying Experts Access to Facilities

Fuel and energyAtomic industryMilitary securityInterstate relations
OREANDA-NEWS. The International Atomic Energy Agency (IAEA) plans to publish a report that will criticize Iran, which supposedly does not allow specialists to a number of probably nuclear-related facilities for inspections. This was announced on Tuesday night by an American news agency, citing six diplomats close to the IAEA.

According to them, the agency, in addition to the planned quarterly report, which will contain information on Iran’s increase in enriched uranium reserves, plans on Tuesday to submit a separate document criticizing the Islamic Republic for insufficient cooperation with the IAEA as a whole and for refusing to provide access to some nuclear facilities, in particular.

The IAEA, media noted, is currently trying to gain access to one or more facilities in Iran, which, according to Israeli intelligence, are related to nuclear activities. Several diplomats interviewed said the report would contain information on at least one or two sites that Tehran allegedly didn't provide access to.

In November last year, one of the IAEA experts wasn't allowed into the Iranian nuclear facility in Natanz. According to the Iranian Atomic Energy Organization (OAEI), at the time of the check-in, equipment triggered that indicated the presence of "suspicious" substances and materials. Tehran reported this to the IAEA and revoked the employee’s license to conduct inspections in the country.
Source: OREANDA-NEWS
Материалы по теме: