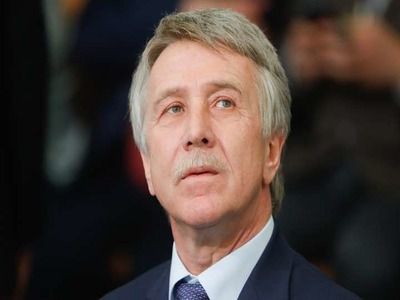 NOVATEK Ready to Help Gazprom with Gas Supplies to Europe

Fuel and energyInternational activitiesgasOther transport activities
OREANDA-NEWS. In the event of a future winter of problems with the transit of Russian gas to Europe through the territory of Ukraine, NOVATEK is ready to help Gazprom fulfill its obligations to European buyers at the expense of its liquefied natural gas (LNG). This was announced to journalists by the head of NOVATEK Leonid Mikhelson. “If from Gazprom there will be appeals, we will consider. For a country, it's extremely important not to interrupt those contracts that Gazprom has signed on European markets”, said Mikhelson (quoted by the Russian media).

The head of NOVATEK noted that in early 2020, the company plans to launch a fourth gas liquefaction line with a capacity of up to 900 thousand tons per year at the Yamal LNG plant. This LNG can also be supplied to Gazprom’s European customers. On June 28, the head of Gazprom, Alexey Miller, said that the company has different scenarios in case of gas transit through Ukraine, which expires at the end of 2019, will be terminated. Miller said that if there is a “Plan B” in case of the termination of gas transit through Ukraine, then there will always be a “Plan X” for it.