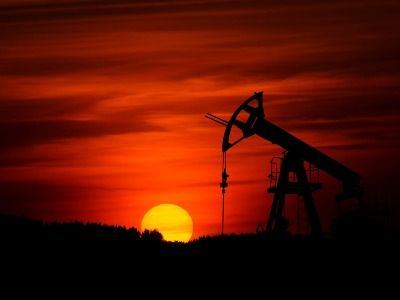 Oil Prices Are Growing after a Two-Day Fall

OREANDA-NEWS. On October 16, oil prices began to rise after two-day fall. Futures for Brent oil on the stock exchange ICE at a maximum rose above the level of 59 US dollars per barrel. A day earlier, the closing price fell 1 %, to 58.74 dollars. Futures for WTI oil also added 0.13%, the day before there was a decrease of 1.46 %.

The reasons of changing of dynamics of prices are the following.

A day earlier it became known about the progress in the negotiations on Britain’s exit from the European Union. EU spokesman Michel Barnier said that Brexit agreement could be concluded this week. According to Bloomberg agency, the talks in Brussels on Tuesday ended after midnight and will continue on Wednesday. The British side said that the negotiations were constructive. Britain’s exit from the EU is scheduled for October 31. Reuters agency notes that any deal that avoids Britain’s tough exit from the Union will contribute to economic growth and, as a result, the rise in oil prices.

Another reason is a statement of the Organization of Petroleum Exporting Countries (OPEC) Secretary General Mohammed Barkindo, who said that OPEC will do everything possible to maintain market stability during 2020. The market players interpreted these words as a hint at a further reduction in production by OPEC countries. OPEC+ countries, which include Russia, have reduced oil production by 1.2 million barrels per day to maintain prices.

At the same time, the information from the United States of America influences reduction in oil price. Oil reserves in the USA are expected to rise this week.