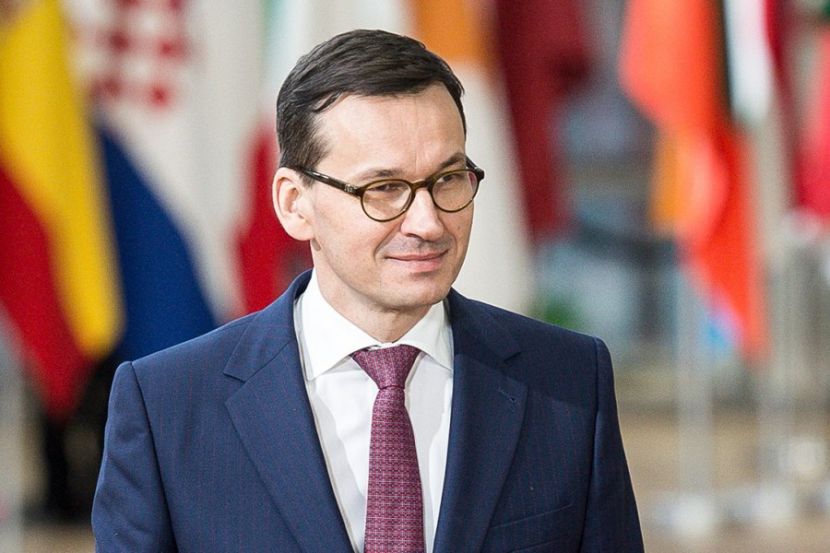 OREANDA-NEWS. Warsaw does not approve of Berlin’s participation in financing the Russian project, gas pipeline Nord Stream 2. This was announced by the Polish Prime Minister, Mateusz Morawiecki.

According to the politician, within the ruling party in Poland there are different opinions about relations with Germany. However, he noted that Warsaw will not put up with Nord Stream 2. “I would not say that we have tough anti-Russian rhetoric in Poland. However, there are some issues that we do not like, for example, Nord Stream 2,” the Prime Minister said.

He also noted that the Polish authorities believe that money allocated by the European Union for the gas pipeline will be spent for weapons that Russia will use in Ukraine. When Moscow disconnects Ukraine from gas supplies to Europe, it will be able to do whatever it wants with the country. “That is why we criticize Germany,” Morawiecki resumed.