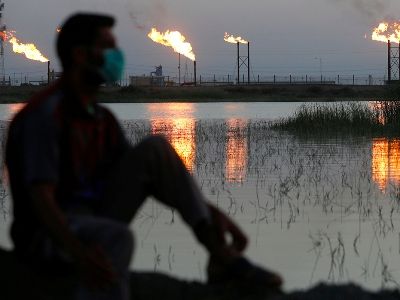 Journalists were informed about it by two interlocutors: a representative of the Russian side in the negotiations and a representative of the Organization of Petroleum Exporting Countries (OPEC). According to the source of the oil cartel, the reduction may be at the level of 20 % of world production. The negotiations between Russia and the OPEC countries were held in video format.

Immediately after reports of a new deal between Moscow and Riyadh, oil prices began to rise sharply. At the London Stock Exchange at 14:40 UTC, the cost was 35.5 US dollars per barrel, which means an increase of more than 8 %.