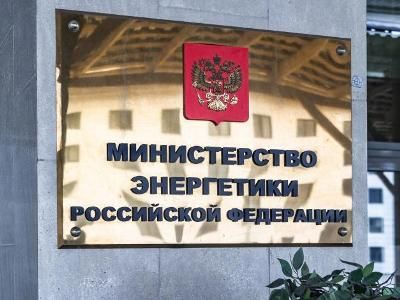 OREANDA-NEWS. On October 4, Alexander Novak, the head of the Russian Ministry of Energy, said that the tariff of gas transit through Ukraine should be determined with an allowance of tariffs that exist in Europe.

“At the moment, we have not discussed the price in the negotiations. I think that this will be discussed later, and it will be within the framework of the existing tariffs that exist today in Europe,” he said to the journalists. According to the Minister, it will be the price “associated with the entrance to the gas transportation system and exit from it”, and it will be evaluated in terms of competition with other gas transmission systems.

Earlier on the same day, the European Commission announced the date of a new round of trilateral gas negotiations – October 28, and Russian President Vladimir Putin said about his readiness to extend the gas contract with Ukraine for one year. According to him, if Kiev succeeds in implementing the energy legislation of Europe before the end of this year, Moscow will sign a transit agreement in accordance with the laws of the European Union. If an agreement on a new contract is not reached, Russia is ready to extend the agreement on gas transit to Europe through Ukraine for one year.

Kiev stopped purchasing gas from Russia in November 2015, having started delivering more expensive fuel from Europe. At the end of 2019, the contract for the transit of Russian gas through Ukrainian territory to Europe ends, however, the parties have not yet signed an agreement. Moscow offered the Ukrainians different variants, but Kiev refused.