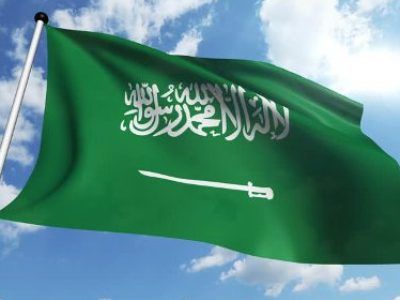 OREANDA-NEWS. The Saudi government will cut budget spending in 2020 by about 5 %. This was announced by Finance Minister Mohammed Al-Jadaan. According to him, amid falling oil prices, the cabinet approved a partial reduction in spending on some less significant items. In total, the Saudi authorities intend to save 50 billion rials (13.32 billion US dollars).

Oil prices collapsed in early March, after the parties to the OPEC+ deal did not agree either to maintain its conditions, as Russia proposed, or to further reduce oil production, as Saudi Arabia offered. As a result, from April 1, the agreement ceases to be in force, and its participants will no longer have any obligations.

Against this background, Saudi Arabia announced its intention to increase production, reduce prices and offer large volumes of oil to European customers with discounts. This led to the significant fall of oil prices in world markets.