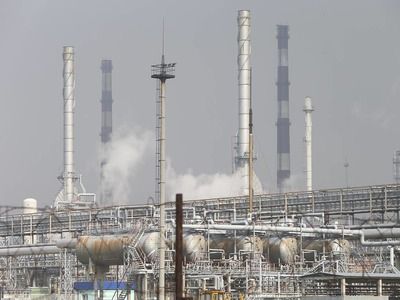 "Deliveries to the refineries in Belarus are in accordance with the issued route instructions", Demin said. Last week, a Transneft spokesman said that four Russian oil companies began issuing routing orders for oil supplies to Belarusian refineries in April. He added that these are companies that were traditional suppliers of oil to the refineries of Belarus.